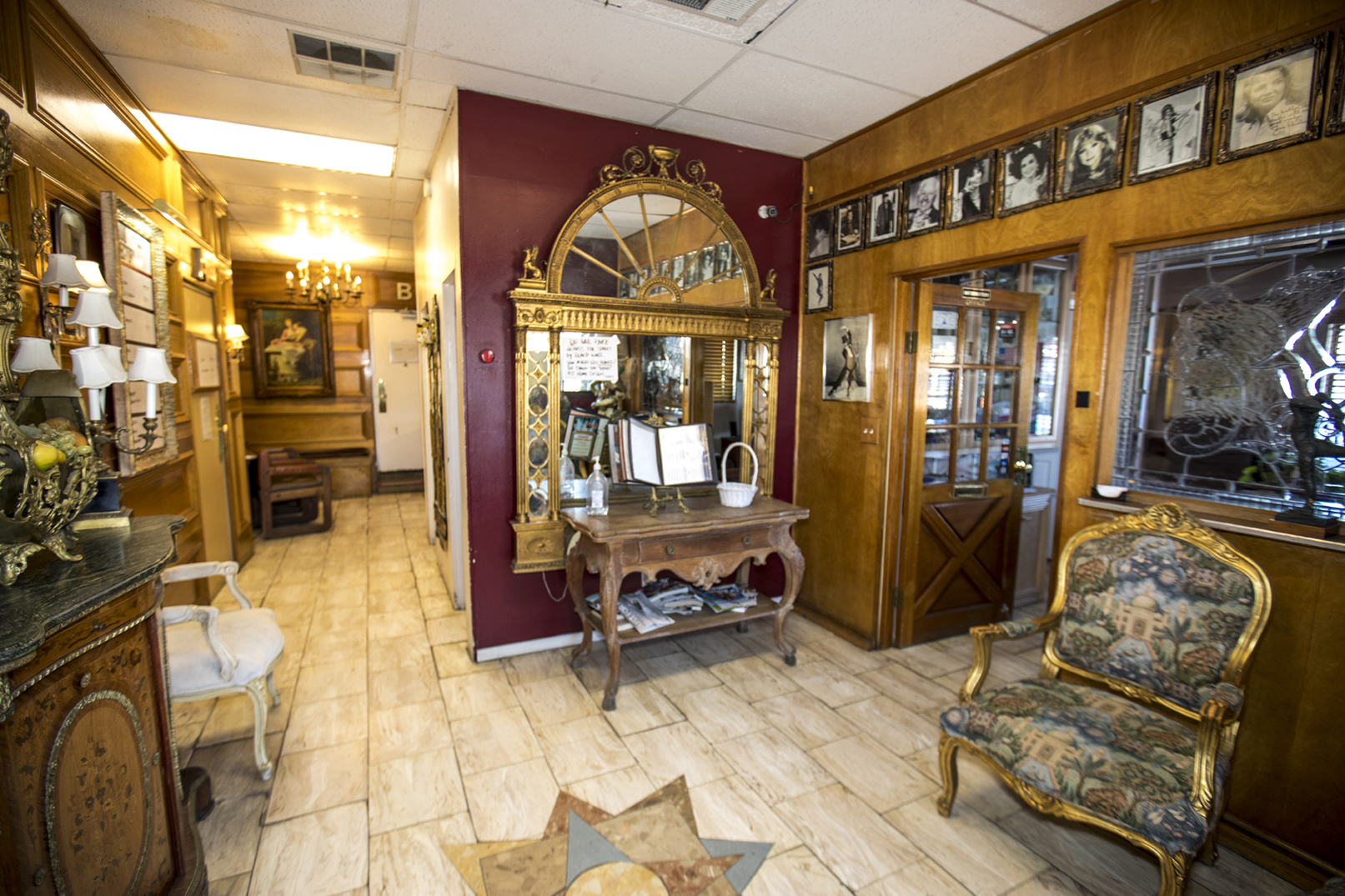 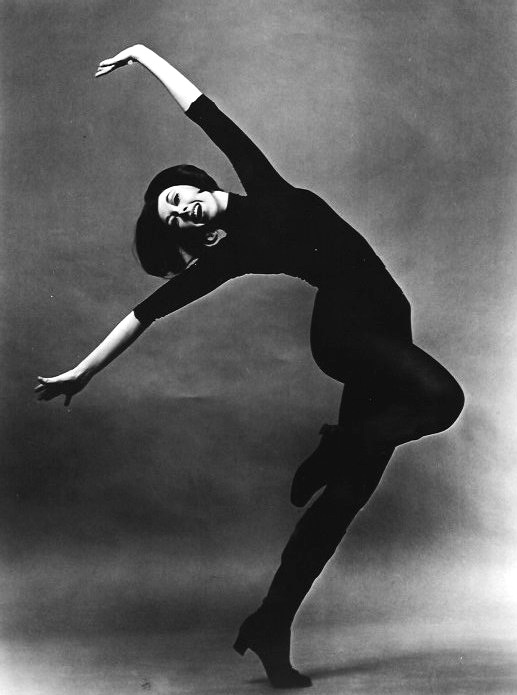 Madilyn Clark Studios was founded in 1984 by affaire extraordinaire, Madilyn Clark. She started dancing at the age of two and never stopped. One of her first instructors was her aunt whom taught in her own dance studio in Louisiana.

Madilyn had been in multiple productions that include being in the first original company of How to Succeed in Business Without Really Trying, Sweet Charity, becoming a Radio City Rockette, and June Tailor dancer on the Jackie Gleason Show.

She met and married her husband Alex Grasshoff, TV/Movie Director and Academy Award Winner 1968, and appeared on The Ed Sulivan Show. After marrying and relocating to Los Angeles in 1969, she decided to open her own dance studio.

Madilyn started out by teaching various dance classes to the public and eventually specialized in tap. Over the years she has taught many students, some of which have gone on to become big stars in the entertainment industry.

The studio continues to host popular talent from the stars of the past to the present. Madilyn Clark Studios is her dream and creation for all entertainers to enjoy and invites all who wish to achieve their dream of becoming a world class entertainer.